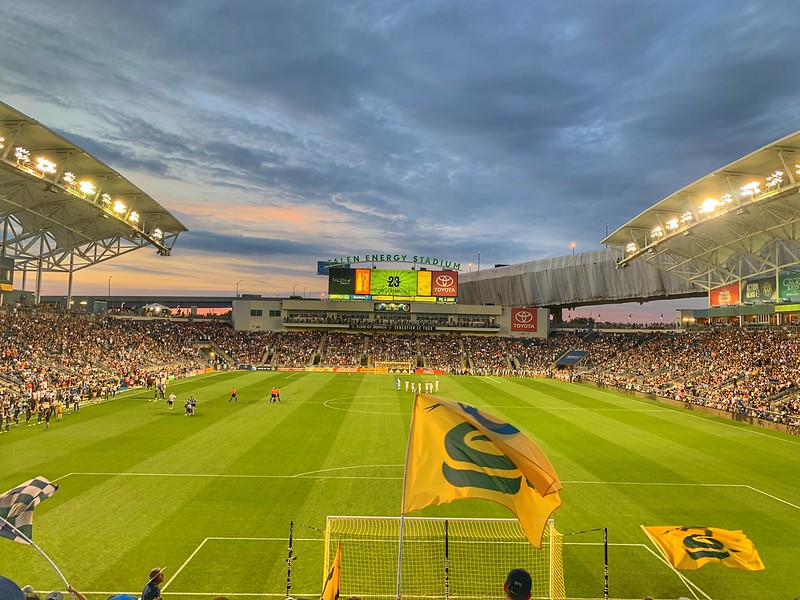 Most economic theory is modelled on the laws of motion developed in the 17th century under the ideology that for every action there is an outcome.  The last domestic TV deal agreed by the Premier League is a great example of this.  The action? Sky, Amazon and BT paying an eye-watering £5.14 billion for the rights to show live football.  The outcome? An increase in subscription costs to fund this investment, resulting in more fans turning to illegal, free web streams.  The action? Putting out a weakened team in the FA Cup? The outcome? A humiliating thrashing. The action? A player is sent off. The outcome? Team now plays against one less man, giving them a numerical advantage.

If the footballing world does indeed always behave like this then why do we find it so hard to correctly predict what will happen in games when certain actions occur? Austrian economist Friedrich Hayek believed that economics and football were far too complex to model in this way. Hayek built on the work of Ilya Prigogin that predictable, regular actions do not necessarily lead to a predictable results.  In footballing terms this means whilst you can shoot every time you get the ball, there is no guarantee that you will win, or even score. Take 100 penalties, placing the ball in the place at the same pace will not lead to 100 goals as it is dependent on the goal keeper being able to replicate his action in saving a penalty 100 times.

The reason for all this hot air is described in the famous Butterfly Effect, coined by Edward Lorenz back in 1960.  He suggested that a butterfly flapping its wings in Brazil could lead to a cyclone in Texas.  His theory into chaos often comes from the chain reaction of tiny effects weren’t observed as people think from his study of meteorology. Think about a situation in a match where a player slips on the turf, miss-kicking a back pass that resulted in a goal against the run of play and ultimately costing his team a win, three points and the league title.  That in turn led to the sacking of their manager, who went on to manage local rivals, who then won the title – all of which can be traced back to one slip and one back pass. A classic football example of the theory in action was back in 1993 in Rotterdam when Ronald Koeman pulled down David Platt in a game between Netherlands and England. Koeman should have been sent off. He wasn’t and he then went and scored a decisive goal at the other end that ended England’s hopes of qualifying for the 1994 World Cup and thus Graham Taylor lost his job. Oh, and the phrase “Do I not like that”.

Football is unpredictable.  The same team, playing in the same formation against the same opposition two games in a row will perform differently due to external factors such as the pitch, the weather and the referee.  That’s what makes the game so beautifully unpredictable and complex.  And that, ladies and gentlemen is the basis of the theory of Complexity and Chaos.